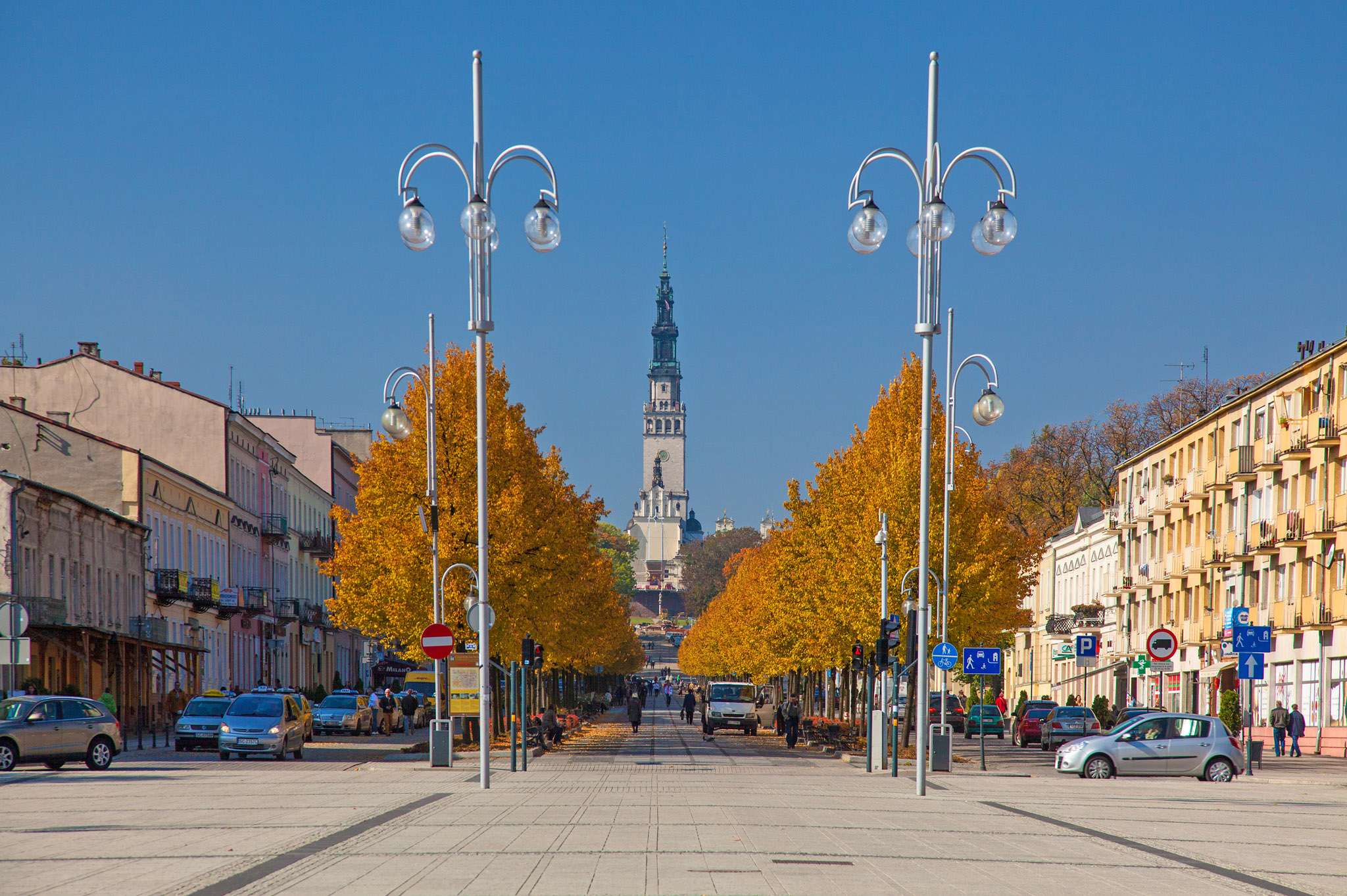 Foot pilgrimages to Jasna Góra monastery are a centuries-old phenomenon, inseparably linked to history of Częstochowa. Amazing atmosphere of spirituality and rich history enclosed within walls of Pauline monastery attracts and amazes millions of pilgrims and tourists each year.

Częstochowa Upland, which constitutes a large part of Kraków-Częstochowa Upland, was a place where humans settled as early as Stone Age.  In the city itself there are preserved Iron Age burial sites as well as remnants of a pagan settlement. Furthermore, during the times of Vistulan nation (IX-XI c.), a gord (slavic defensive stronghold) was erected on Gąszczyk Hill, near present day Częstochowa, in order to guard the utmost northwestern part of Vistulan terrirories.

In medieval times, region of Częstochowa was a part of Krakow Voivodeship. After death of Casimir the Great, who is credited with building many castles situated on the Trail of Eagle's Nests, Częstochowa became a fief of prince Vladislaus II of Opole. It was him who decided to further develop our region by founding a Pauline monastery on Jasna Góra and obtaining town privileges. Until the end of XVIIIth century two settlements grew simultaneously – Old Częstochowa (one of largest towns of Lower Poland, a centre of trade and craft) and Częstochówka, neighboring with Jasna Góra, which obtained its own town privileges in 1717.

XIXth century was a time of great prosperity and flourish for our city, thanks to connecting Old Częstochowa and Częstochówka (New Częstochowa) via Holy Virgin Mary Avenue and granting town rights and privileges on par with voivodeship capitals. Holy Virgin Mary Avenue became the axis of the newly formed urban environment, constituing the shortest route between Old Częstochowa and Jasna Góra monastery, leading pilgrims straight to their destination. Surrounded on both sides by trees, the avenue became the most characteristic element of Częstochowa.

Thanks to Warsaw-Vienna railway, which became operational in 1846, Częstochowa achieved rapid economic growth, which led to organization of Industrial and Agriculture Expo in 1909. After Poland regained independence in 1918, Częstochowa became a city of 2nd Polish Republic and grew steadily, becoming country's 10th largest city before the start of World War II.

In the first days of September 1939 Częstochowa was captured by German army. The occupation left its mark on all citizens of our city, especially those of Jewish descent. After the war, a decision was made to build a metallurgical plant in Częstochowa, which created lots of new workplaces and facilitated urban growth. New housing projects were erected along with schools and pre-schools, tramlines were extended and city infrastructure developed rapidly. In present times, Częstochowa is a town with population of 220.000 and a vibrant acamedic, cultural and industrial hub. Thanks to well developed accomodation and gastronomical facilities, as well as convenient communication routes, Częstochowa is truly a gate to Krakow-Częstochowa Uplands. 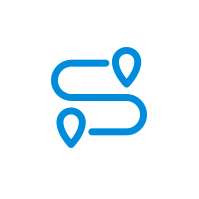 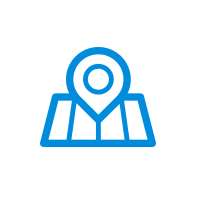 How to get around our city? 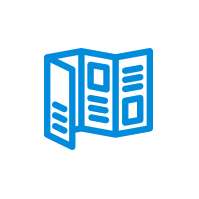 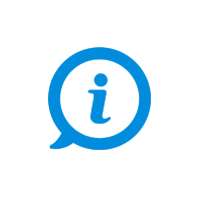 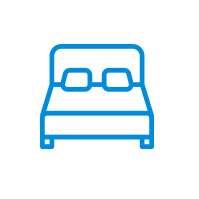 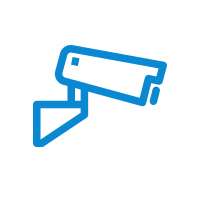 You have to see it 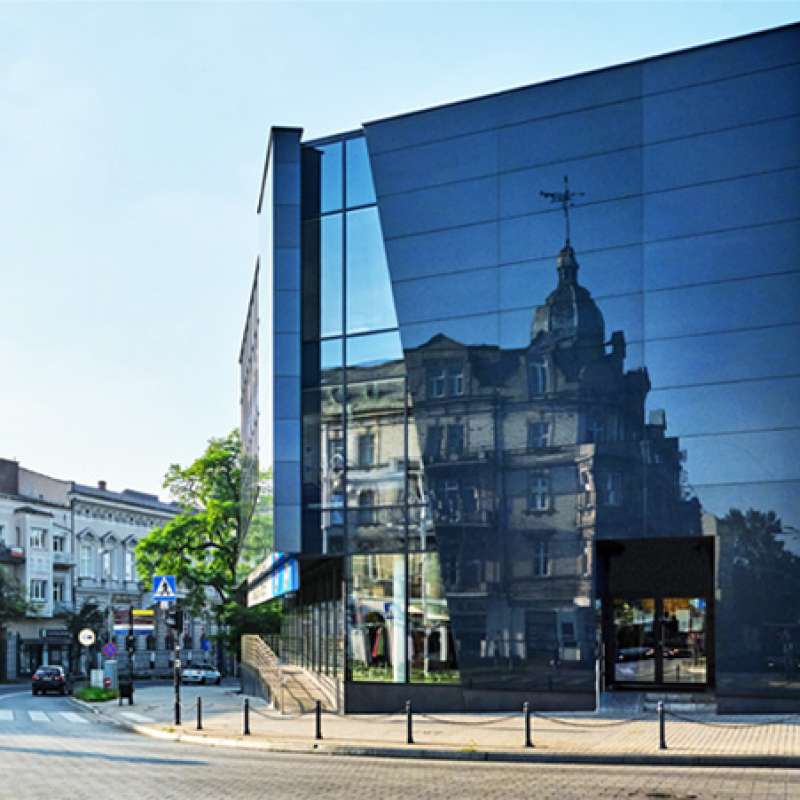 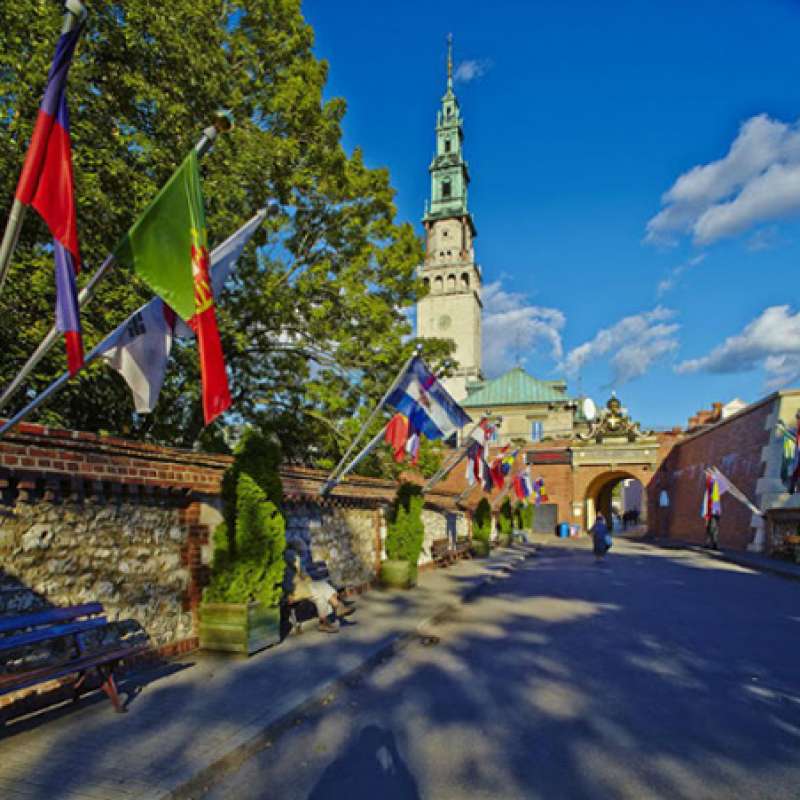 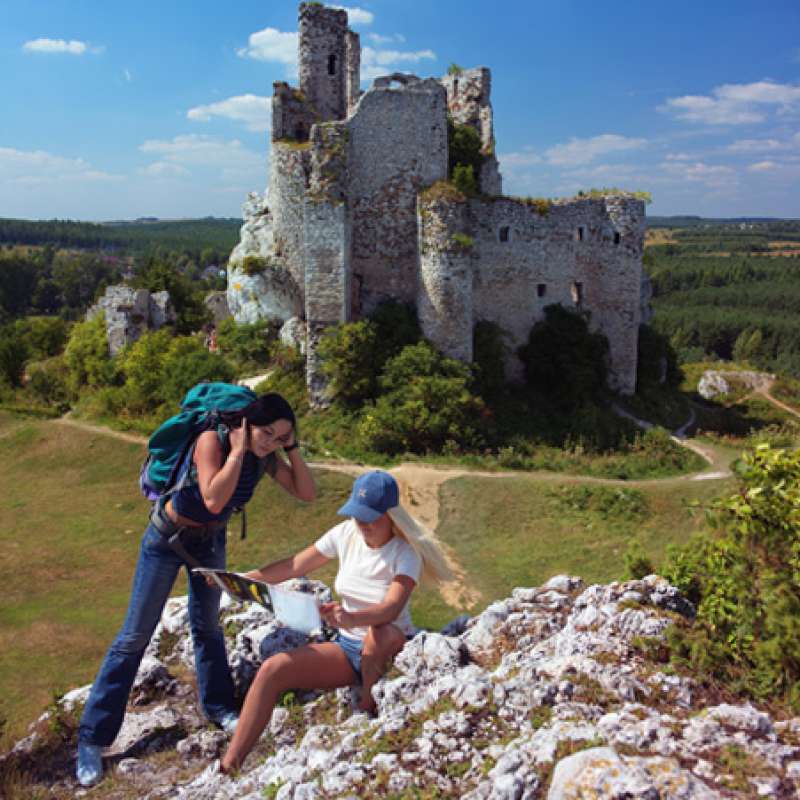 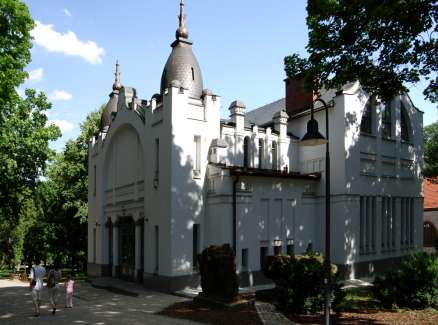 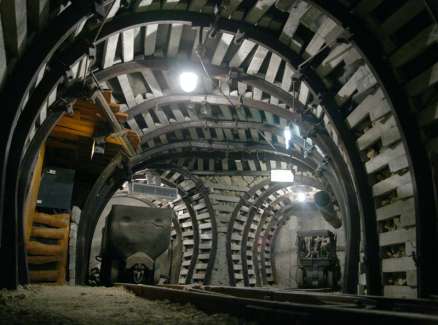 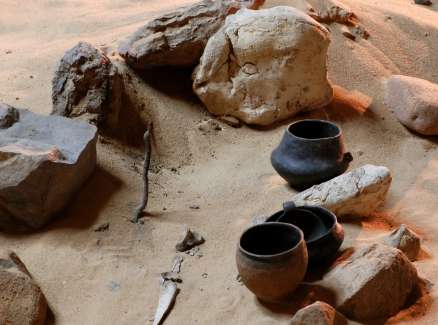 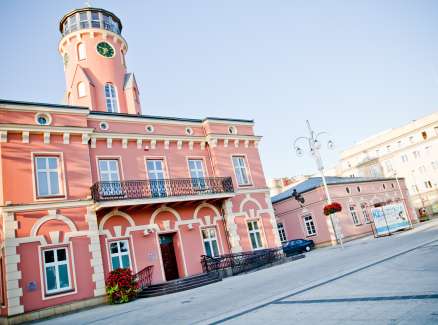 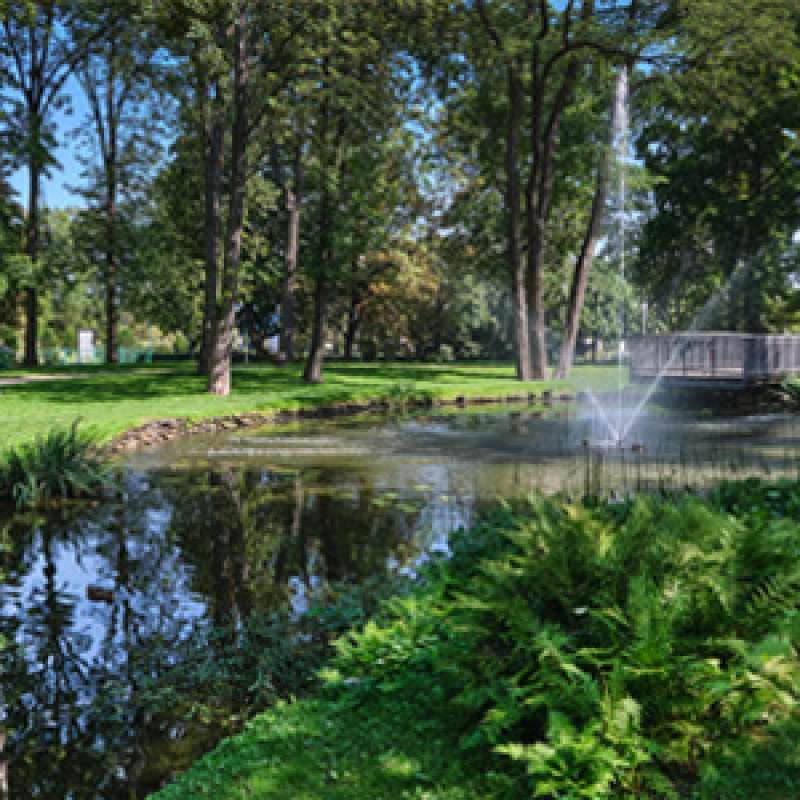 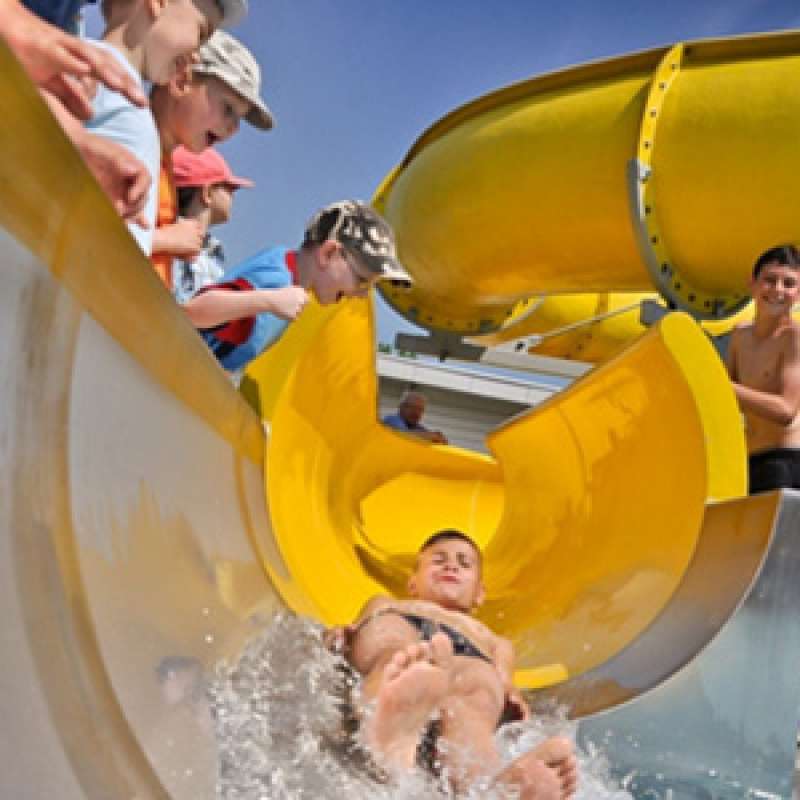